According to a survey by the German-British Chamber of Industry & Commerce, investment by German companies in the UK is not only thriving, but is also perceived as positive and advantageous. With around 120 German-owned companies contributing, the most recent element of the survey was conducted in November/December 2013 and those results were compared to the situation a few years ago. 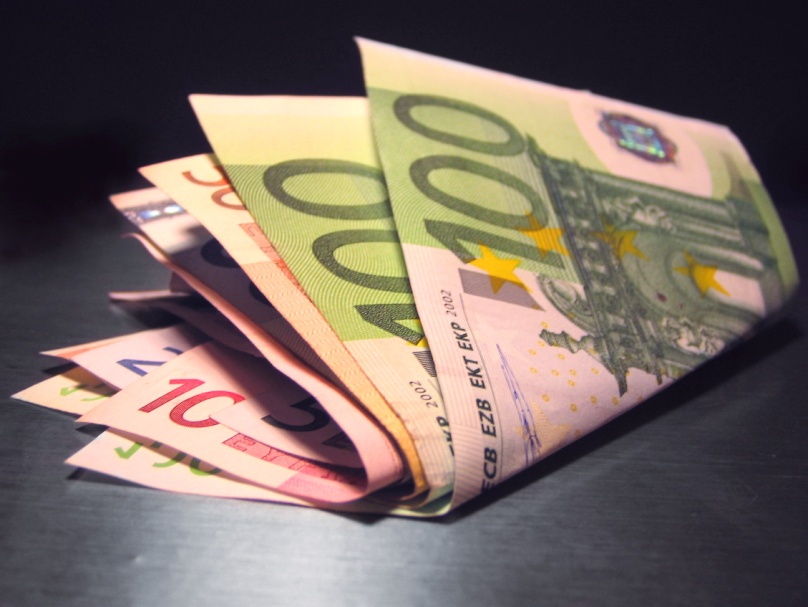 Among the findings, the Chamber noted that over the years, being a German subsidiary has become increasingly advantageous in the UK market. This trend runs parallel to the rising number of German companies investing in the UK by means of a merger or acquisition.

Of the many reasons for Germany investing in the UK, the overall importance of the UK as a market appears to have the most importance (26% of those asked deemed this important; 71% deemed this very important), as well as the outlook of the particular branch of industry (51% important; 40% very important) and 70% believed that the expansion of business into other market segments was also either important or very important.

What’s more, the majority of German subsidiaries in the UK judge their performance in terms of productivity and profitability as above average compared to other British companies in the same industry sector.

Germany represents 13.5% of the UK’s exports, second to the US, and represents 13.7% of our imports. Likewise, the UK prevails in Germany’s top 5 countries regarding its exports (6.9%) and exports (4.7%), demonstrating that the mutually beneficial relationship for exporting and importing goods is going strong.

The Translation People has over 35 years of experience in helping companies reaching their target audience in other countries. Thanks to various subsidiaries in the UK and in Germany, we are well-versed in translations from German to English and vice versa in a variety of fields. Visit https://www.thetranslationpeople.com/our-languages/german-translation/ to find out why German-English translation is so essential and how The Translation People can help.