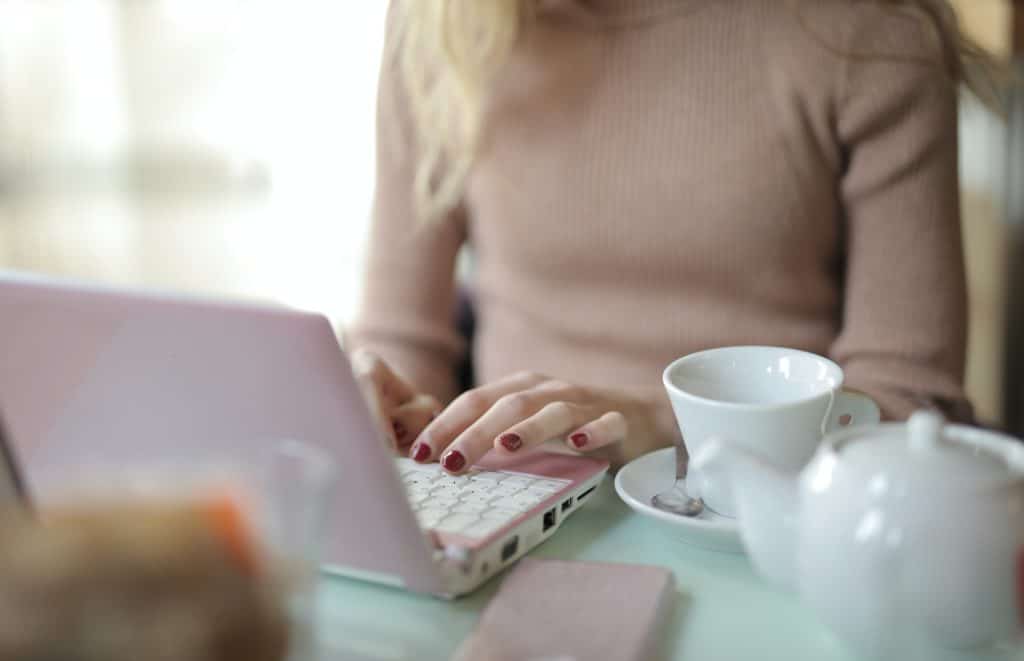 For this edition of ‘Meet the Translator’ we spoke to Katie, one of our creative French to English and German to English translators.

How did you get started with languages and translation?

I first learned that other languages existed on my first holiday abroad to France when I was six ­– I was so proud when I managed to say “Une baguette s’il vous plaît” for the first time! But my interest really stems from moving from the south-west of England to Wales. I was eight years old, and suddenly found myself in a classroom where the teacher would throw these strange Welsh words into the middle of a sentence, and everyone else knew what she was talking about! It made me realise that languages were not just things that “happened abroad”. Speaking a different language was a reflection and key element of a different culture. Sadly, I didn’t stick with the Welsh – I decided that French would be more useful. Although I can still say the longest town in Wales…

I specialise in marketing texts and tourism. I’m a real history geek, so love nothing better than spending an afternoon translating a brochure about a castle. I’m also very interested in environmental issues, and have translated a lot of CSR (corporate social responsibility) and environmental reports. I translate a lot of internal company documents for training and sales presentations, and often do English-only reviews of in-game text for online MMORPGs (massively multiplayer online role-playing games). I’ve even been known to translate documents on electrical systems and technical IT manuals. I like variety.

What kind of challenges have you come across when translating creative content and how have you overcome them?

In my experience there are two kinds of challenges: linguistic challenges posed by a word that is not easily explained in your target language (such as the French word “terroir”, which is used a lot in wine-making), or cultural challenges, where the client’s expectations of the translation do not necessarily match the source document, or indeed those of an English native. In these cases, sometimes the client actually wants you to copywrite, and provide much more detail about a product or service than is in the source document. In other cases, the problem is that the client understands or speaks some English, and so has very fixed ideas about what English words should be used in which context. I enjoy the linguistic challenges – most translators do, that’s why we got into translation in the first place! With enough research and time, a solution can always be found. The cultural challenges are often trickier. But here too, communication is key. I once had a lengthy phone conversation with a client about the differences between “shampoo” and “conditioner”. We eventually settled on “conditioning shampoo”, which both worked linguistically and met the client’s expectations. After all, the client has to be happy with the result.

Can you think of a particularly difficult challenge where you were happy with the outcome?

I once translated an exhibition about submarines aimed at families from French into English. That in itself was pretty challenging, as I didn’t know all the technical terms used in submarines. But then part of the exhibition was extracts from the diary of a former submariner, which included quite a lot of slang used by sailors in the 30s and 40s. I had to translate it in a fairly chatty style, using comparable English naval slang – which was not easy to find! I ended up unearthing an old blog written about wartime submarines which explained American naval slang, and matching it using old floorplans of submarines from other museums. Not an easy task, but absolutely fascinating! And the client was really pleased with the translation, which really made it worthwhile.

How has your previous work experience helped you in your translation work?

I went from my degree in Modern Languages straight into a Master’s in Translation and Interpreting, because I’d enjoyed translating as part of my degree, and thought that interpreting was just translating out loud. I was very wrong! But I did discover a talent for translation. Of course, as a recent graduate, I lacked real world experience, so at first it felt like I had jumped in at the deep end. I actually took some time off from translation a few years ago, and worked as a copywriter/copyeditor. I did a lot of social media for clients, wrote press releases and blogs, and even researched and wrote whitepapers. Again, it was a challenge at first, but I enjoyed it. And it has really been a huge help since I’ve come back to translation. I feel like my writing style has improved, but I’ve also got a much better grasp of how to structure text so that it has the biggest possible impact on the audience. It means I’m far happier changing sentence structure, and even rearranging paragraphs in my translation – provided that the client is happy with that of course!

What’s the best way to learn a language in your opinion?

Full immersion. You can only learn so much from books and the internet. To truly learn a language, you have to be surrounded by it, and understand how people use it on a daily basis. Ideally, you need to both live and work with people who speak that language, and avoid anyone who speaks your language. When I first moved to France after finishing my studies, if I heard someone speaking English in the supermarket, I would turn around and run away!

What advice would you give someone looking to become a translator?

Read a lot. Work in different fields, so you have a good grounding of the language and vocabulary used in the areas you want to specialise in. I found it really useful to work in-house as part of a large team. You learn a lot from other translators, and get a lot of experience doing different types of translation. And if you get the chance to review other translators’ work, so much the better. Seeing how other people translate texts really is a great way to learn both the style required for different documents, and how to approach various turns of phrase.

Finally, why do you Love Language?

Because it gives you a new perspective, both on life and on another culture. But most importantly, because it helps us to communicate with other people, and get some insight into their world and opinions. The world would be far less interesting if we all spoke the same language and saw things the same way.