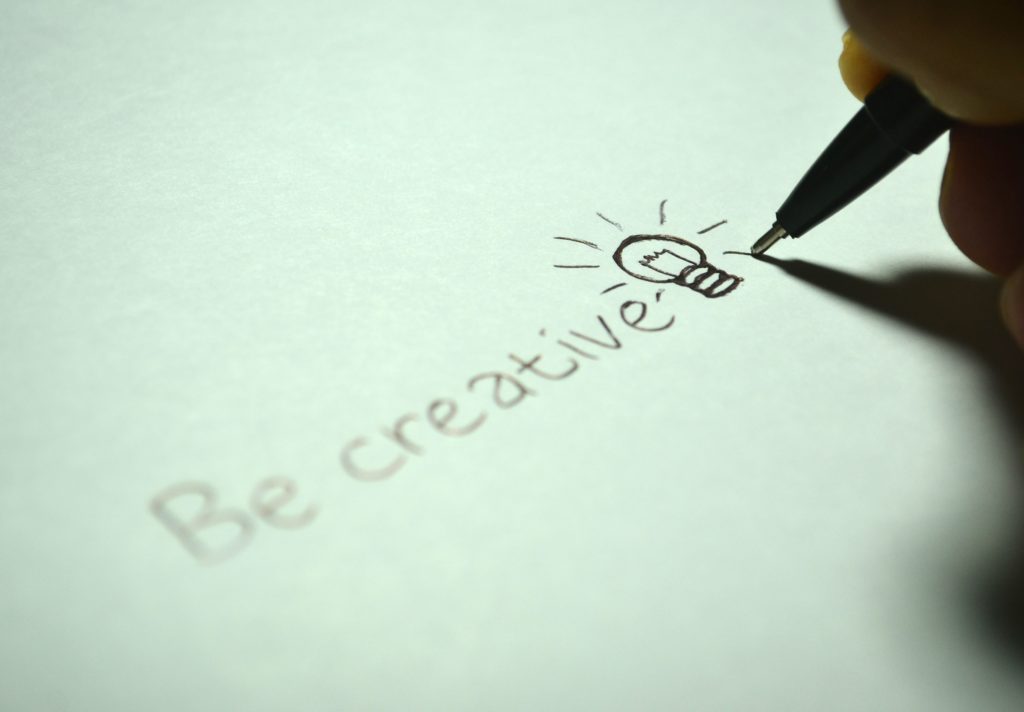 The word transcreation is derived from the words translation and creation. As implied by its etymology, transcreation is not just about translating a text into another language. Transcreation is designed to replicate the impact of the text on the reader in the target language so that the transcreated content provokes the same emotions as the original text.

Moreover, during the transcreation process, the content itself often has to be adapted to reflect the culture of the target audience, as there can be important differences to take into account. A transcreation offers more creative freedom than a pure translation and will often deviate from the source text to include different messaging. Some would describe it as an extremely creative type of translation which is bordering on copywriting.

Who performs a transcreation?

Since it is more than just a translation, transcreation requires a very creative mind in addition to language skills. The linguists must be able to detach themselves from the content and concentrate on the emotional impact the content generates in the reader. It goes without saying that they must be native speakers who know the individual nuances of their language intimately and have an excellent writing style. In addition to these points, they must also have in-depth knowledge about the local customs and culture of the destination country. In fact, it is usually preferable that they live in the target country so that they are always up to date with local developments in language and culture. On top of all that, they should be familiar with the content and terminology of the respective industry that they are writing for: a creative text and the associated terminology for a company in the medical sector is very different from a text from the financial sector. Given the many requirements that a good transcreator has to fill, they are not that easy to find!

When do I need a transcreation instead of a translation?

If you and your team have spent hours and hours perfecting the message, style and tone of your original content, then this is a good indication that a transcreation may be necessary instead of a simple translation. A simple translation will be understood, but there is a risk that its impact will be weakened or lost, and not be as effective as the original. Texts such as marketing material, slogans and press releases would usually fall into this category. Some texts will require a combination of transcreation and translation – think of a project advertising a competition, for example, with a compelling strapline to incite people to register, but which also includes terms and conditions for the competition, which may simply require a direct translation.

The following examples demonstrate how content is sometimes amended during the transcreation process:

In many western cultures, stories abound of children being delivered by a stork, however this messaging will not be understood in Japan, where, according to local folklore, babies swim down a river on giant peaches. A major US brand found this out the hard way.

When creating content that references specific cultural aspects, like types of food and drink, these should be adapted to fit the local culture – content referencing a pie and a pint in the UK probably would seem a bit odd in China, for example, and should be adapted accordingly.  Transcreation can also be used to adapt inappropriate imagery in marketing campaigns to something more suitable for the target market. From simple points like adapting pictures of cars from left to right hand drive, and changing colours to more favourable ones, right through to adapting images that might be deemed offensive in the target market, such as people eating with their left hand in countries where that is considered taboo.

Companies using common names in their marketing have to adapt these names to fit the target audience. Coca-Cola were transcreation-savvy in their marketing in the campaigns when they printed peoples’ names on the labels of their bottles to replace the ‘Coke’ wording – using traditional English or American names in Vietnam would certainly not have had the same impact. Likewise, if you are training or e-learning courses, or even computer games, it is often wise to adapt the names of characters used to local conventions.

A direct translation often doesn’t work when it comes to idioms, which are often used in marketing content. An example from English that illustrates this quite neatly is the use of ‘To miss the boat’, a concept that – in German – is more idiomatically expressed as: ‘The train has left’. If you imagine a whole marketing piece that has an image of a boat leaving with the strapline ‘Don’t Miss the Boat’, you can see that there can be quite a bit of work involved to adapt such a campaign! Likewise, when it’s raining cats and dogs in the UK, it’s actually raining strings in France.

Slogans and straplines can also require a great deal of creativity: Haribo’s ‘Kids and grown-ups love it so, the happy world of Haribo’ was transcreated as something similar – but not identical – in German (the back translation was something along the lines of ‘Haribo makes children happy, and grownups too’), with the brand crucially keeping the rhyming and musical quality of the original. Simply translating the slogan would not have worked, as these key elements would have been lost in translation. Likewise, Intel’s ‘Sponsors of Tomorrow’ slogan didn’t convey the message that they wanted when translated directly, inferring a tendency to put things off, which they adapted to say the equivalent of ‘Passionate about the future’. Conversely, some brands find that leaving the original of their slogan – McDonald’s ‘I’m lovin’ it’ and Nike’s ‘Just Do It’ are two prime examples where no translation is sometimes found to be best – although these are very established brands with the clout to carry this kind of messaging off.

Transcreation of marketing messaging can be challenging and can fall flat if not done correctly. A good transcreation requires good planning, input from clients and, above all, the right creative minds. If you would like to know more about transcreation and how it can help you create compelling messaging in different languages, please get in touch today.