Trick or treat? The etymology of Halloween words

One of the wonderful things about language is the way in which different languages influence and draw their origins from each other. You may know that the word ‘Halloween’ itself is derived from the English All Hallows’ Eve, but we decided to delve deeper into the etymology of some of the holiday’s essential spooky words! 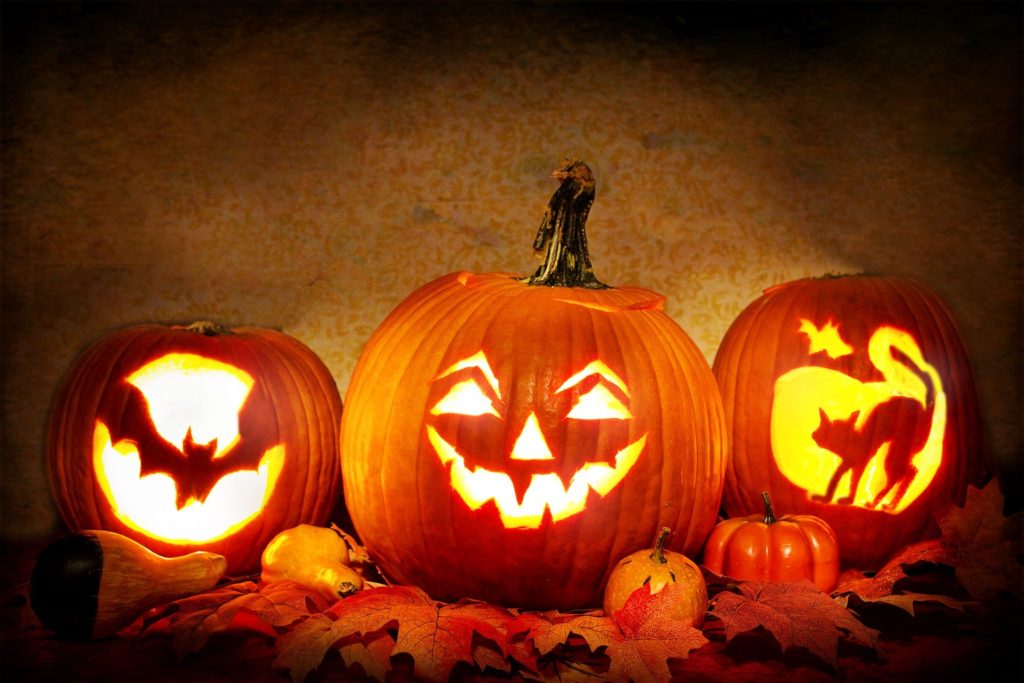 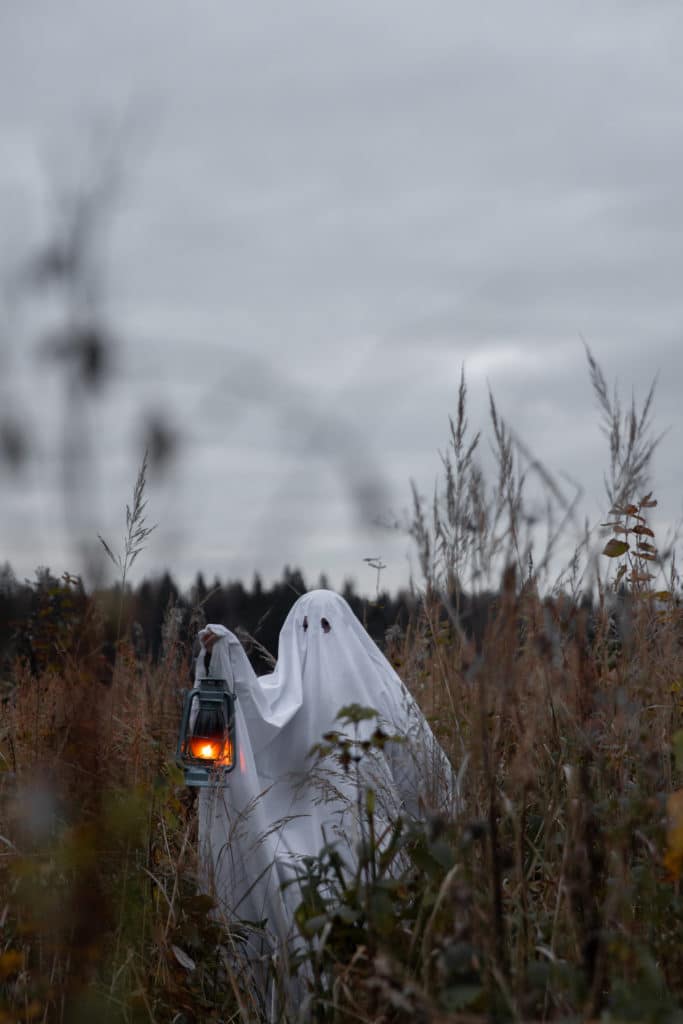 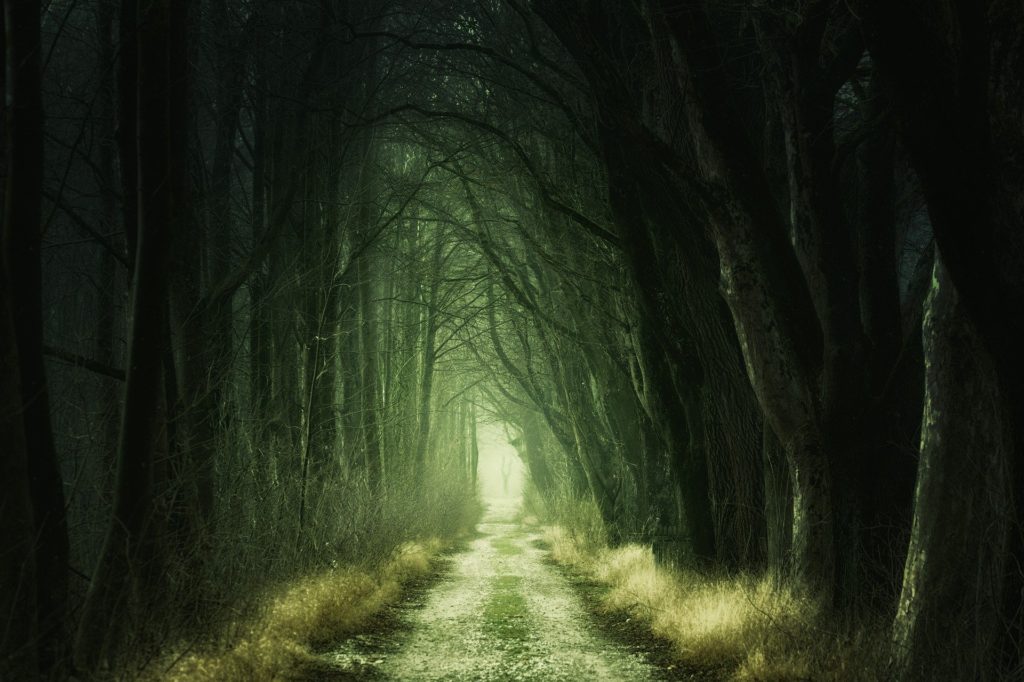 Pumpkin derived its name from the Greek word pepon which, literally translated, means ‘large melon’. The French adapted this word to pompon and the English changed the latter to pumpion. American colonists are credited with changing pumpion to pumpkin.

Every culture has its own monsters, imaginary and grotesque, evil creatures that have terrified people in mythology, folkore and popular culture for thousands of years. The English word “monster” comes from the French monstre, itself derived from the Latin word monstrum, meaning ‘divine omen’.

The word poltergeist comes from the German words poltern, meaning ‘to make sound’ and Geist, meaning ‘ghost’. The term itself translates as ‘noisy ghost’ which sounds a lot friendlier than most paranormal based horror films!

In Old English, ‘witch’ was actually wicca and originally (c 890) was a man who practiced magic or sorcery, which we now refer to as a wizard. By the year 1000, ‘witch’ came to be defined as “a female magician or sorceress.”

The word ‘phantom’ has its origins in Ancient Greek and Latin – phantázō and phantasma, respectively; both meaning an apparition or ghost.

‘Ghoul’ originates from the Arabic word ghul, an evil spirit that robs graves and feeds on corpses! Interestingly, in the film ‘Night of the Living Dead’, the undead creatures now widely known as ‘zombies’ are actually referred to as ‘ghouls’.

The word ‘zombie’ is of West African origin, believing to be derived from both zumbi (meaning ‘fetish’) and nzambi (meaning ‘god’) in the Congolese language Kikongo. The modern interpretation of ‘zombie’ actually originates from Haitian folklore; Haitians used the word to refer to an animated corpse raised by magical means, such as witchcraft.