The Hidden Benefits of Bilingualism

Everyone knows that being able to speak a foreign language makes you more employable, more culturally aware and – let’s face it – just a whole lot cooler than those who can’t. 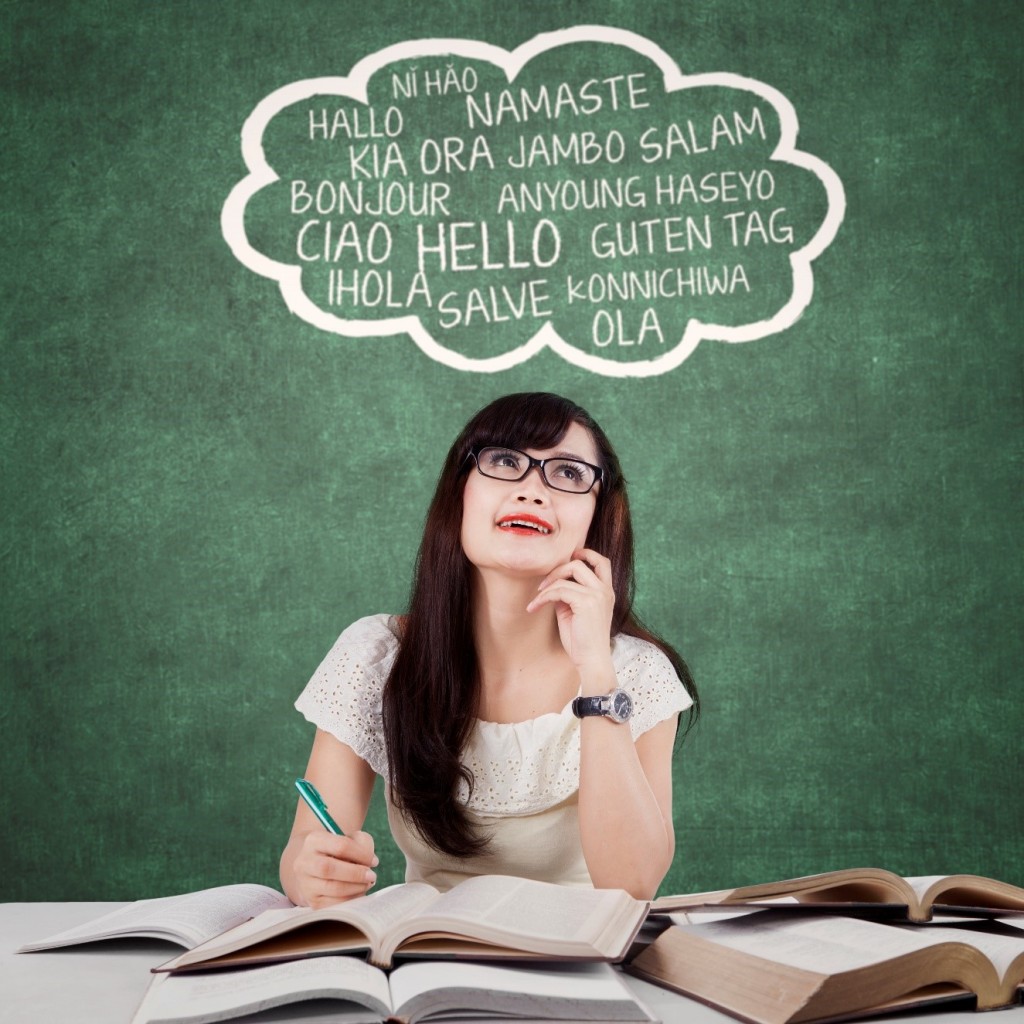 As research into the more scientific advantages of speaking another language has developed over recent years, researchers have unearthed a whole host of hidden benefits that you might not have considered. Given the strength of recent findings and the fact that many of our colleagues here at The Translation People are bilingual or even multilingual themselves, we’ve put together five of the most intriguing advantages of being a polyglot, and why everyone else should give it a go…

There’s been a great deal of media attention recently about the positive effects of bilingualism on the brain, particularly the headline-grabbing revelation that speaking two or more languages will help stave off Alzheimer’s. And whilst it can’t be proven that bilingual people will be free from degenerative diseases like Alzheimer’s completely, it has been conclusively proven that their brains can cope with the disease for longer and delay its onset.

According to Ellen Bialystok, a psychologist from York University in Toronto, switching between different languages appears to stimulate our brains so much that they build up a type of cognitive reserve. “It is rather like a reserve tank in a car. When you run out of fuel, you can keep going for longer because there is a bit more in the safety tank”.[i]

Multi-tasking and prioritising tasks are skills which we all struggle with from time to time, but bilingual people have been proven to outperform their monolingual friends in both of these areas in recent studies. Because multilingual people are so used to compartmentalising things in their heads (words, grammar structures, the way they speak…), editing out the irrelevant and focussing on the necessary becomes much less of a strain.

If you’re getting to the point in life where you struggle to remember why you’ve walked into a room, or why your glasses are in the fridge, you may be suffering from a waning short-term memory. It happens to us all. But don’t despair yet, because the latest studies show that people who speak two or more languages are much more likely to have better memories than those who don’t. Reasons for this are varied, but as bilingualism encourages more parts of your brain to be active at different times and the fact that vocabulary acquisition is a huge boost to memory power, it’s likely that even beginners to language learning will instantly see a positive effect.

Advanced critical thinking skills, plus better concentration and an increased sense of personal identity are all benefits that have been witnessed in bilingual children’s performance in school. Interestingly, although strong language abilities have traditionally been considered to give children more of a flair for literature, performance, and the spoken word, it’s been well documented that a bilingual student will outperform his or her classmates even in maths, due to the cognitive benefits of their linguistic skills.

According to a recent survey of employers, 1 in 8 companies in the UK feel they lose out on overseas business because they lack the skills to do business across cultures. Furthermore, over 50% of hiring managers said that they take language skills into account when recruiting – even if it’s not a daily requirement of the job. All those skills count! So if you want to boost your marketing potential to prospective employers, having an extra language on your CV could really tip the balance in your favour.

If you have any experiences of your own on how being bilingual has benefitted you or your company, or how to learn a language best in the modern world, then we’d love to hear from you. Today’s take home lesson from the blog: languages are great!