Just over a week before Britain votes yes or no to Brexit, it’s not only here in the UK where the debate rages on: continental Europe is weighing in and has plenty to say on the issue. As the countries at the heart of the European Union voice their opinions on the implications of Brexit, The Translation People bring you an objective cross section of the media coverage, with summaries from the French, German, Italian, Spanish, and Polish press. 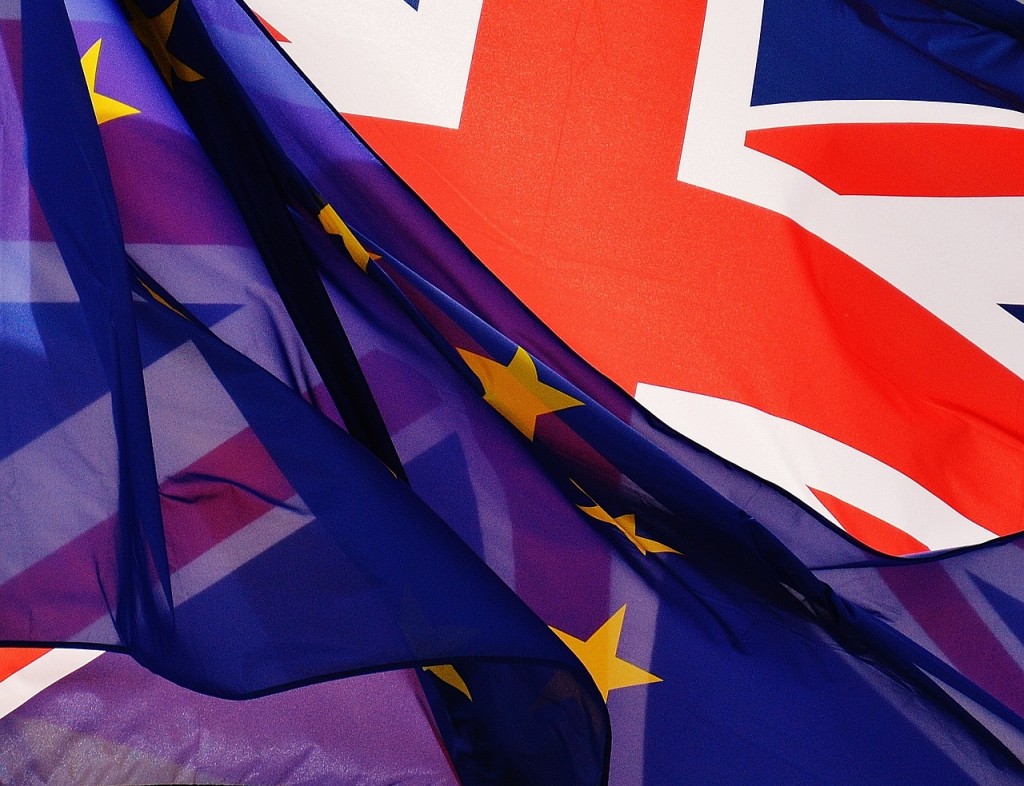 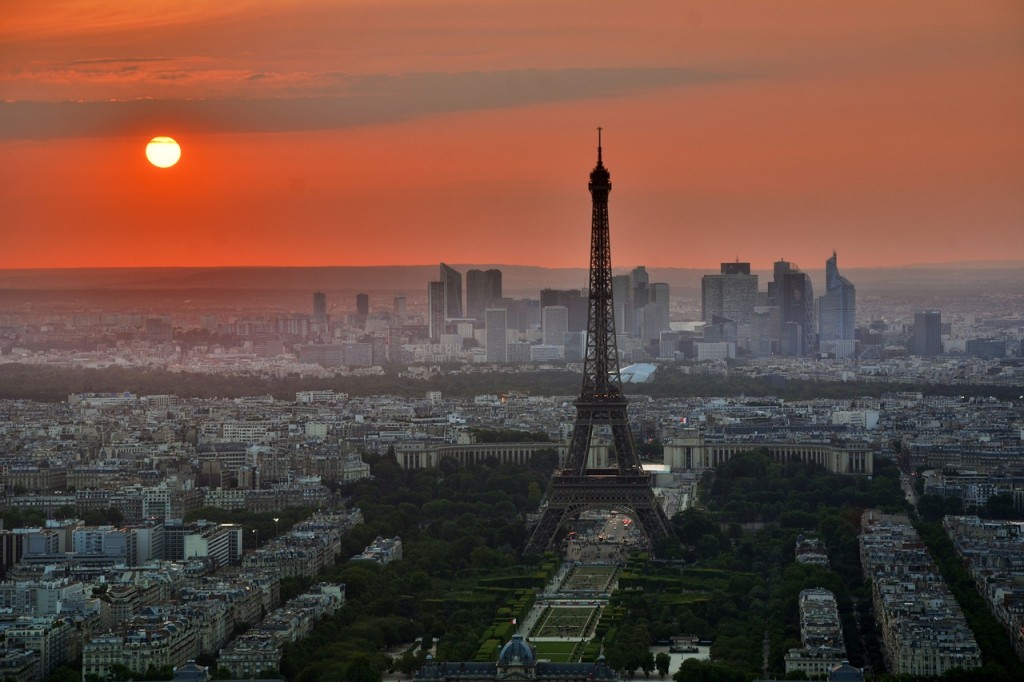 The left-of-centre French media tends to warn of the dangers the UK would face should they vote for Brexit. Libération newspaper warns that it could trigger a second Scottish Independence referendum and even possible referendums in Wales and Northern Ireland[1]. The newspaper has nevertheless published a letter to the British people asking them to vote to leave, sacrificing themselves in order to save the European Union as the paper believes a remain vote would have a detrimental effect on other EU members and give the UK more clout in Europe.

Right-wing newspaper Le Figaro also suggests that Brexit would be beneficial to the remaining 27 member states, saving the EU as they would no longer work with British-imposed regulations. The publication does however also point out that according to recent surveys the French people now believe the British will choose to remain in the EU, whereas two months ago 57% of French people surveyed stated otherwise[2]. 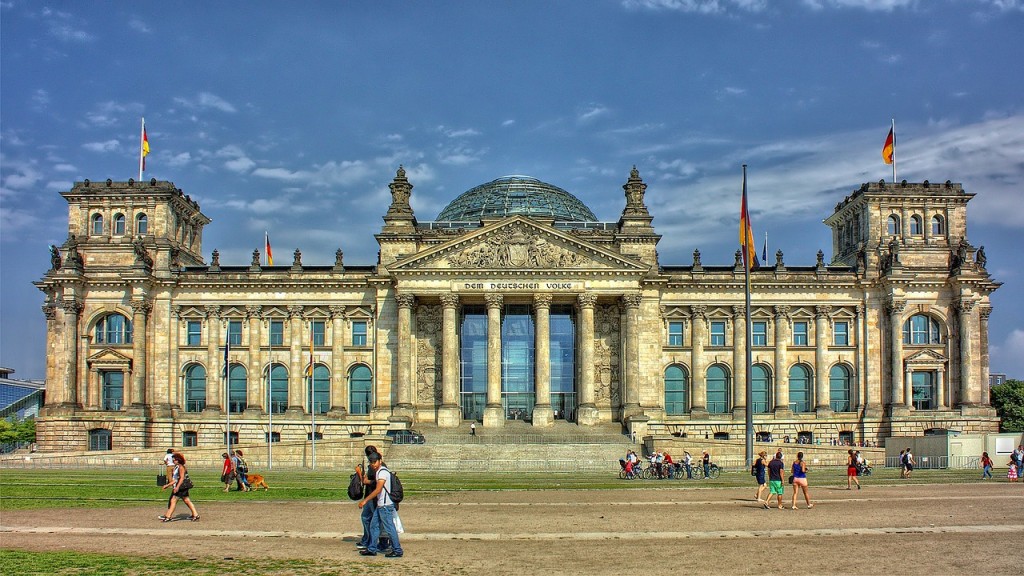 As the largest economic power in the EU and with the country’s Chancellor Angela Merkel widely viewed as the de facto leader of Europe, Germany undoubtedly has a huge stake in Britain’s decision on the 23rd of June, so it will come as no surprise that the German press has been closely following the run-up to the referendum.

Just last weekend, Germany’s finance minister Wolfgang Schäuble ruled out any chance of single market access for the UK after Brexit, a bold statement which made the front page of popular weekly news magazine Der Spiegel. In a special Brexit-themed edition, the veteran politician argued strongly for Britain to remain, with the front page of the magazine splashed with a Union Jack and the English phrase, ‘Please Don’t Go! – Why Germany needs the British’[3].

In other parts of the press, the centre-left newspaper Süddeutsche Zeitung has been equally vocal, alluding to a despondent Britain which has forgotten its historical status as a key player in the European arena[4]. Although the paper is generally vehemently against anyone leaving the Union, many of its articles have been fairly tongue-in-cheek with a few articles saying ‘if you want to go, just go!’, before going on to outline just what Britain stands to lose if voters decided to leave, including trade opportunities, international influence and even their prime minister [5]. Whilst many parts of the German press have adopted this type of humour to report on the ongoing Brexit debate, there is no denying that the Germans are taking this very seriously indeed. 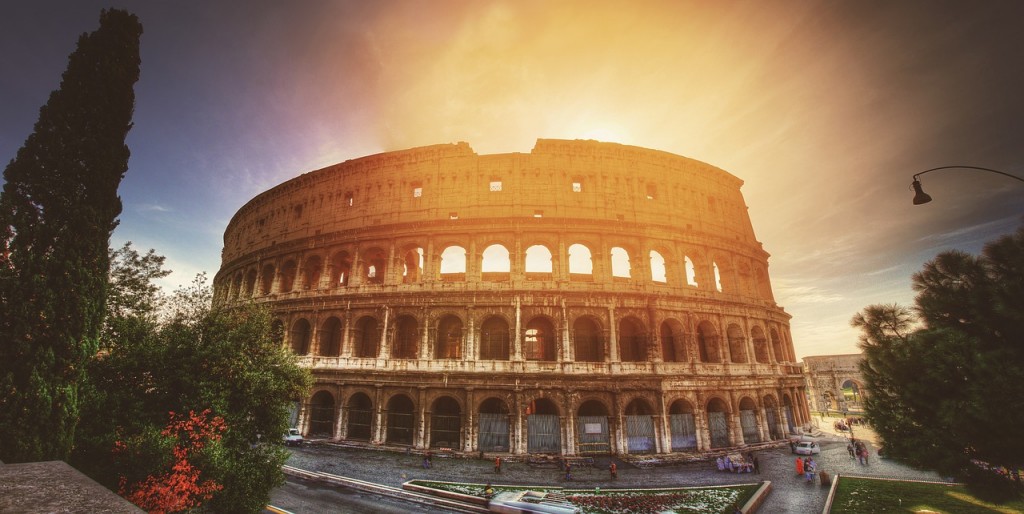 According to a recent survey conducted by the prestigious Pew Research Institute, Italy is among the most positive towards the EU in a growing environment of Euroscepticism. Today, 58% of Italian citizens see the EU favorably, whilst 39% are adverse[6].

The Italian press has generally been focussing on what may happen to tourists and British-based Italian workers in the event of Brexit. Widely-read dailies including la Repubblica and Il Sole 24 Ore conclude that nothing will change in the immediate future until the transition period is over and new rules are determined. The Italian press point to the fact that the most extreme consequences of Brexit would see restrictions on the movement of EU citizens, with non-residents requiring a visa to live and work in Britain. Italian press coverage concludes that the likeliness of this is decreased by the negative repercussions it would have for the two million British citizens living in other European countries.

On the whole, the Italian press predicts a negative impact on the European economy in the event of Brexit, which at worst could slip back into recession. However, they suggest that the greatest risk is political: Brexit would give power to anti-EU parties in other European countries who may want to follow in Britain’s footsteps, although they also suggest that only Sweden and Denmark could feasibly be in a position to do this[7]. The general consensus from the Italian media is that Brexit would be at best complex and at worst totally destabilising for Europe as a whole. 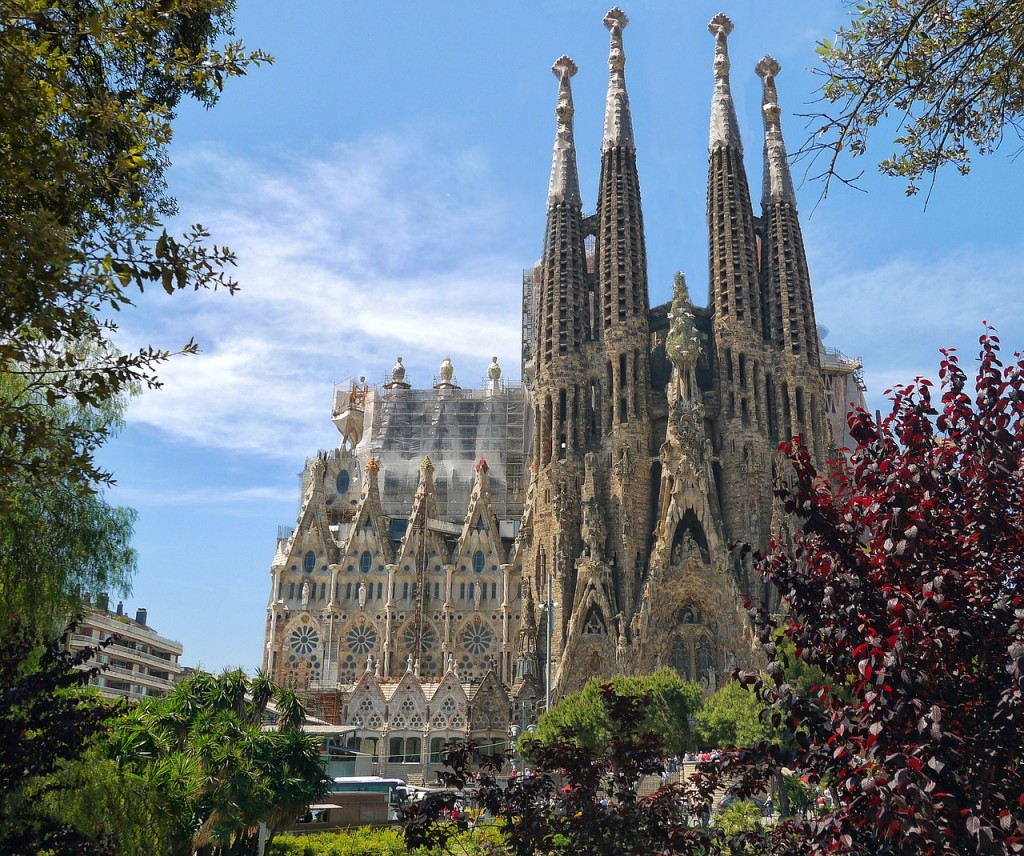 Spain’s leading – and notoriously pro-European – national newspaper El País has unsurprisingly focused heavily on the negative effects of Brexit, in particular the economic disadvantages of leaving, alongside the social and cultural impact on Britain and beyond. They’ve also reported from some of Spain’s coastal towns and cities with high populations of British expats, with one headline reading ‘San Fulgencio’s British community says no to Brexit – Britons living in this Mediterranean town fear rising health expenses and declining property values’[8].

Meanwhile, Spain’s second biggest daily national, El Mundo, has been asking the question: could Brexit be the beginning of the end for the Eurozone? It’s no secret that Spain has struggled economically in recent years, and with anti-European Union sentiment rising across Europe fuelled in part by the Brexit debate, many of the European elite are clearly worried that Great Britain leaving could start a domino effect. According to El Mundo, after a potential Brexit, ‘a new anti-European impulse could sweep Europe and lead to the dismantling of the EU as we know it’[9].

Spain has certainly taken note of the ongoing Brexit debate: with a tough economic situation, high unemployment among its youth, years more austerity on the horizon and approximately 761,000 Brits who stand to be directly affected by Brexit, Spain certainly has a captive audience when it comes to this topic. 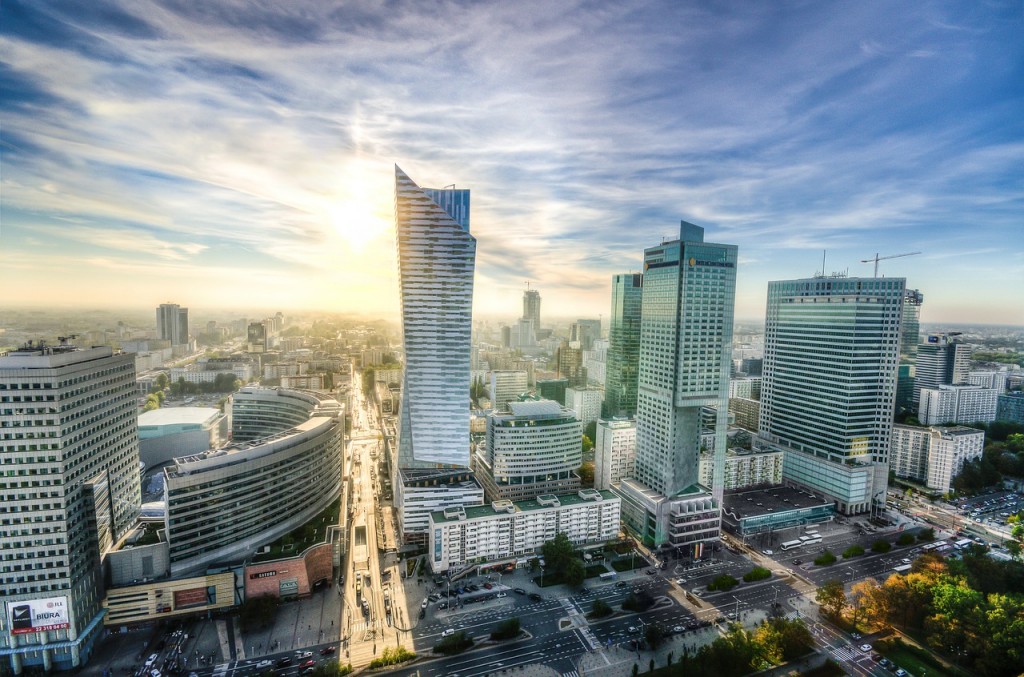 In Poland, the liberal perspective of Gazeta Wyborcza (Electoral Newspaper) and their series of articles on the upcoming referendum emphasise the anxious mood surrounding the UK’s potential exit from the EU[10]. In their publications, we’re told that Brexit would be a very dramatic move, especially since the entire continent has been working towards integration since the end of World War II, and the EU’s second most important economy leaving would be devastating for the European Union and the morale of its other members.

With its more conservative outlook, Rzeczpospolita (Res Publica) echoes Spain’s concerns, warning that Brexit could cause a domino effect among other member states. They report that Europe as a whole is sceptical of Britain exiting the Union and is frightened by the lack of a plan on what exactly will happen should the UK vote to leave. They note that Brexit could have a negative impact on Britain’s economy and that the currency value has already been affected in the run up to the all-important referendum[11].