Will Skype Translator really change the way we do business?

With the launch of Skype Translator, technology has taken its first steps into a future where humans can speak in any language at the click of a mouse button. Automated interpretation of spoken language may sound hugely ambitious but Microsoft has invested billions in Skype since its acquisition in 2011, and the early results are promising. The tech giant envisages that their new technology will soon be found in classrooms, businesses and homes around the world: being used to assist children with a different native language to their teachers, helping businesses grow in new markets, or allowing people to connect with others with similar interests all around the world. However, the technology is very much still in its infancy and it will most likely be years, if not decades, before the service is truly able to provide real-time interpretation that accurately captures complex human speech. 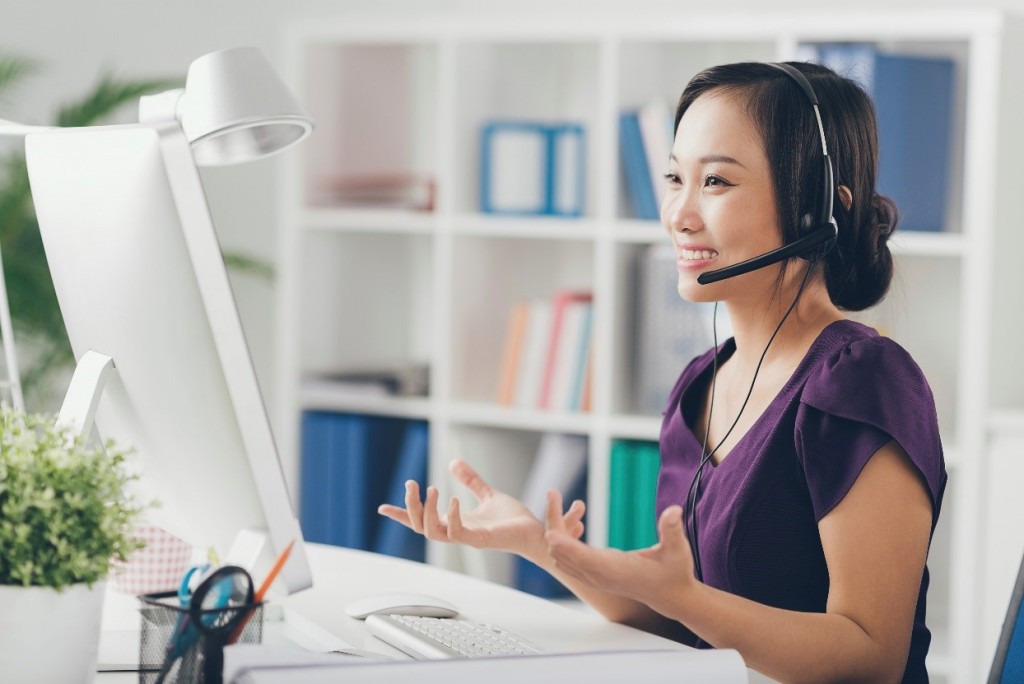 More languages are said to be in the pipeline, but for now, Skype Translator offers real-time interpretation of English, Spanish, French, German, Italian and Mandarin. In addition, translations for their instant messaging service are available in more than 50 languages. The technology was first made available in preview form in December 2014, and following nearly a year of testing and updates, was integrated into the Windows desktop version of Skype in December 2015 and is now available for use by anyone with Windows 8.1 or above.

At the heart of the technology is Skype’s voice recognition software. Like many similar applications, its success depends largely on the ability of the user to adapt their speech patterns for easy comprehension. Initial testers achieved the best results by speaking slowly and clearly, with standardised language and no filled pauses. When they introduced the ‘ums’, ‘ahs’ and slang of normal speech the results were reportedly less good, increasing the risk of misinterpretation. If an error is introduced to the intended text by the voice recognition software, the interpretation is also likely to miss the mark.

The interpretation is delivered by an automated voice, not dissimilar to those that we’re used to hearing on a Sat Nav or automated phone call. Of course, this means that the intonation, emphasis and tone that help speakers express their meaning is lost. For straightforward exchanges, this shouldn’t be a problem but for more emotive discussions, where much of what we want to convey is actually unsaid (and instead comes from our tone, volume and delivery), the technology isn’t quite there yet. Given that many Skype conversations take place between family and friends living in different corners of the Earth, this is a real drawback for the feature. Similarly, in situations where accuracy is critical, for example, when negotiating a high-volume contract with an overseas manufacturer or discussing a complex medical case with leading specialists around the world, Skype is still a long way from being able compete with the expertise of a professional translator or interpreter.

For now, Skype Translator is something of a novelty feature and is unlikely to affect demand for professional interpreting services. It fills a gap in the market for automated interpretation of casual conversations, and it may prove indispensable for those travelling for business or leisure, who can replace gestures and mime with a handy app on their phone. However, in time and with Microsoft’s ongoing investment, it may yet become a serious professional tool and a potential rival for the ubiquitous Google Translate.