On the continent of Africa there are more than two thousand spoken languages and perhaps as many as three thousand, which form several distinct groups (not counting English or Afrikaans). This means there is a great need for multilingualism to allow inter-ethnic communication, even on the national level (there are hundreds of languages spoken natively in Nigeria alone). 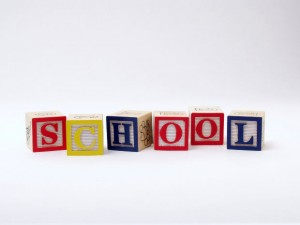 South Africa, which has eleven official languages, currently requires pupils to learn two languages at school from a choice of English, Afrikaans (a West Germanic language closely related to Dutch) or an African language. Now the Department of Basic Education are proposing that school children should learn a third African language in an effort to “promote multilingualism” and “social cohesion”.

This new policy could begin introduction at schools as early as next year, and has been welcomed by language and translation institutions as there is a growing need for African language translators. However, concerns have been raised about the cost in time and money as time will have to be added to the school day and additional teachers and text books will have to be paid for.