The Translation People, one of the UK’s leading translation service providers, has launched an office in Paris to deal with its rapidly growing French client base. 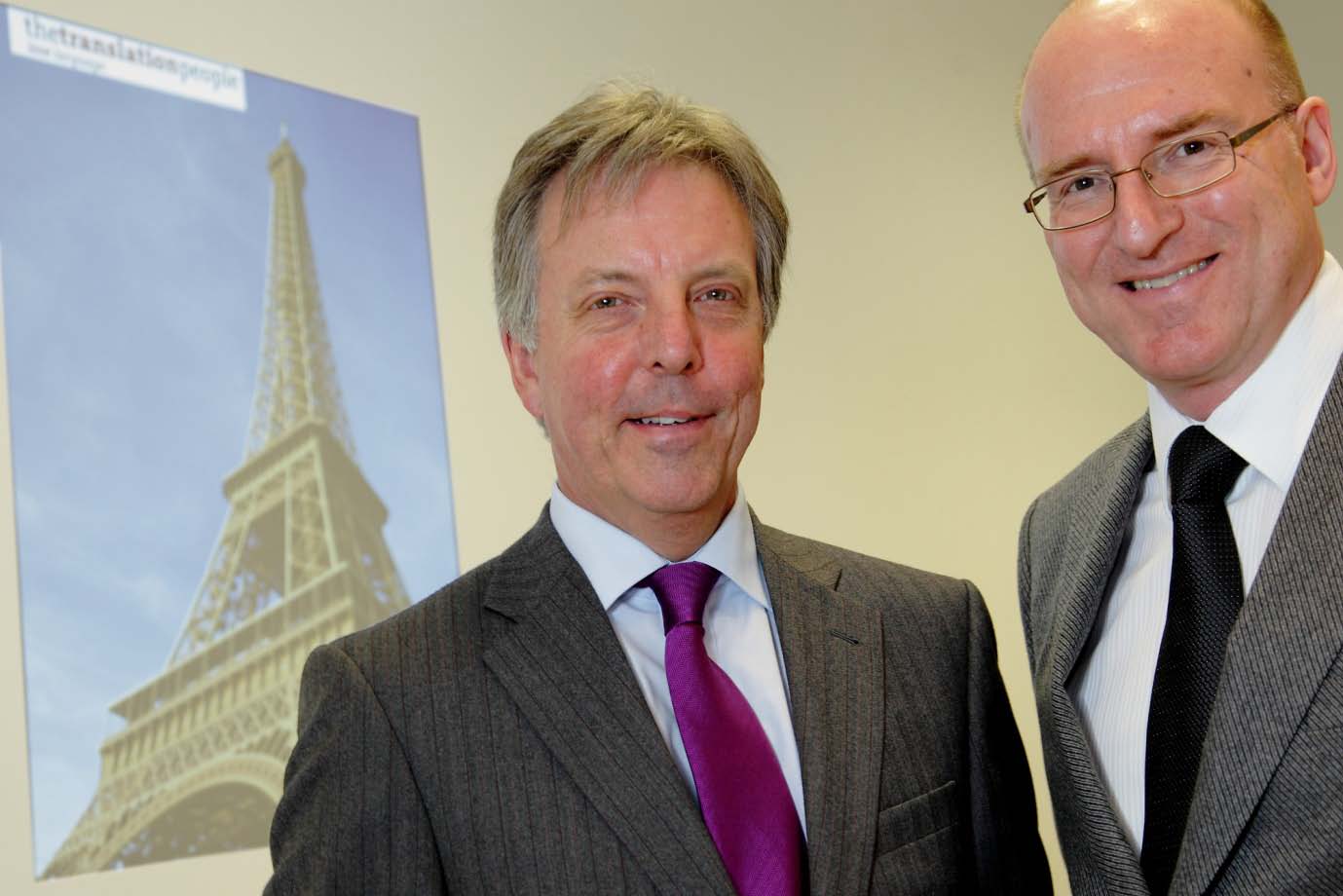 This is the company’s first office outside the UK, and the move reflects its ambitious plans to grow both domestic and overseas business.

The new office, located in the heart of the Boulogne Billancourt business district, will be headed up by Karen Mariet, a seasoned translation specialist with 25 years’ experience of working in the French capital. Clients include industrial, pharmaceutical and marketing businesses, as well as some well-known luxury consumer brands.

The development follows strong year-on-year growth for The Translation People since it launched under a new brand and independent ownership in September 2008. The business has since increased its revenues by 25 percent, despite the recession, and last year took on 60 new overseas customers, with forecasts for a further 60 percent increase in export activity expected in 2010.

David Nichols, Director of The Translation People and an experienced European trade consultant, said: “Establishing our first overseas office is a significant milestone in our ongoing expansion drive, which is helping us to build a globally recognised brand.

“During the last two years we’ve doubled the number of countries we export our services to and we currently have clients in 24 countries around the world. Until now, all have been managed by our UK-based teams, supported by an extensive network of native speakers around the globe.

“However, increasing demand from the French market – and the competitive value of the euro against sterling – has prompted us to launch an office in Paris.”

The Translation People used the UK Trade and Investment (UKTI) Passport to Export scheme to support its French venture.

David said: “There is good support available for UK companies that are looking to do business overseas – and it is great to be putting our business ethos into practice, by proactively targeting foreign markets.”

The opening of the French office follows the launch last year of a localised version of The Translation People’s website, hosted on local server and with specific in-country content. https://www.thetranslationpeople.fr