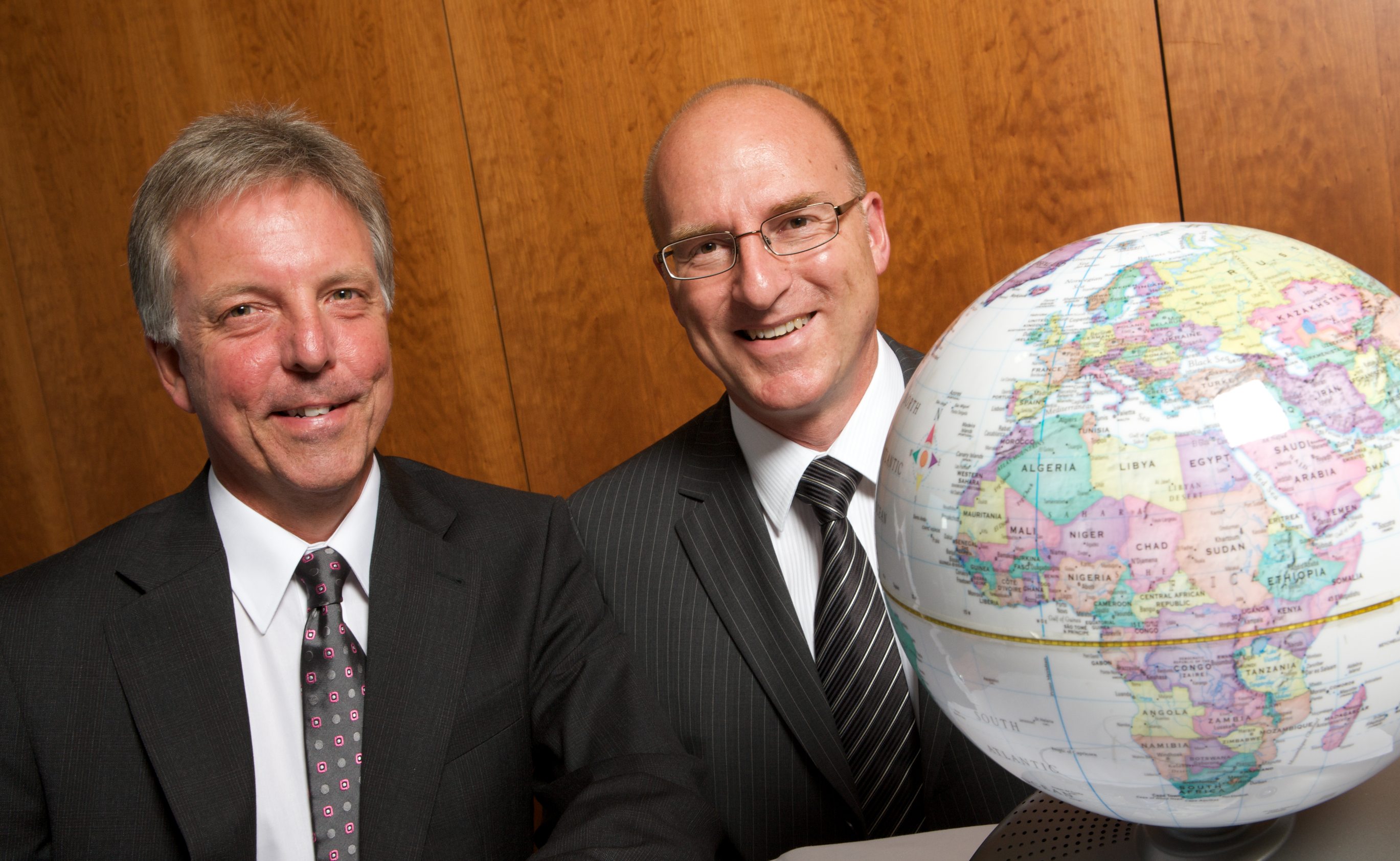 Steve Wilde, previously a Director of Roevin, led the purchase of the £2m turnover business from Adecco along with international trade specialist David Nichols. The company has changed its name and launched a new corporate identity to mark its independent status.

The Translation People name and branding – including images of faces adorned with international flags – represents the new owner-managers’ belief that it is the knowledge and skills of their people that will be the key to future success.

Unusually for an acquisition of this kind, all existing UK employees have been retained and four new positions have been created, making a total of 16 employees. Liz Athey remains in her role as Operations Manager.

Despite the upheaval of the transfer of ownership, the business is flourishing, with 2008 revenues already 5% up on 2007.

The new owner-managers have retained Roevin’s offices in Birmingham, Glasgow and Heathrow and the company headquarters have moved from Altrincham, Cheshire, to a new prestige location in Didsbury, near Manchester.

The business specialises in translation of printed and online communications, multilingual document production, software localisation, voiceovers and subtitling and conference and court interpreting. Clients include Boots, Toshiba, NatWest and The Department for Work and Pensions.

Steve Wilde, Managing Director of The Translation People, said: “The change of name signals a new era for the business in terms of investment and focus.

“Extracting ourselves from the corporate structure of a group as large as Adecco will give us greater flexibility to respond to market trends and meet the needs of our growing client base.

“Despite the difficult economic climate, we are experiencing strong growth, with revenues 5% ahead year on year; in fact, we picked up our biggest contract ever, for a major international publishing house, during the transition phase.”

David Nichols added: “We have ambitious plans for The Translation People. Our aim is to double the size of the business within three years.”